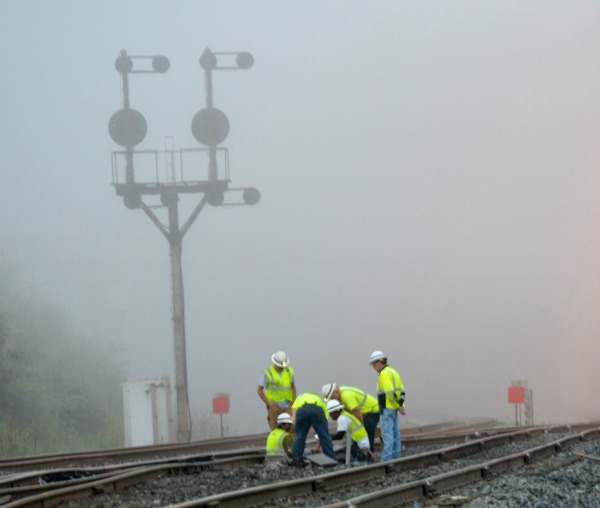 If you have never heard of this position don’t be alarmed, a railroad signalman is a very specialized jack of all trades. It didn’t start out this way, but as modern technology has changed everything else, it has also changed the role of the signalman.

In the early part of the railroad, a signalman would use lanterns to signal trains and give them information about the track ahead.  They would sit in a tower, lean out the window and hold the lantern at a particular angle to let the train know how close the train in front of him was, or if there were any known problems with the track ahead.  If he was at a station where a train could switch from one rail to another, it was also the signalman’s job to route the train properly using long handles inside of his tower to throw the switch.

A DC track circuit is simply a battery at one end and a relay at the other with the tracks being used as a conductor.  When a train goes over the circuit, the electricity will pass through the train wheels instead of going down the track to the relay.  The relay drops and along with it, the position of the signal arm.  With this change the signalman went from being an active participant in controlling train traffic, to someone who maintained track circuits and electrical systems. 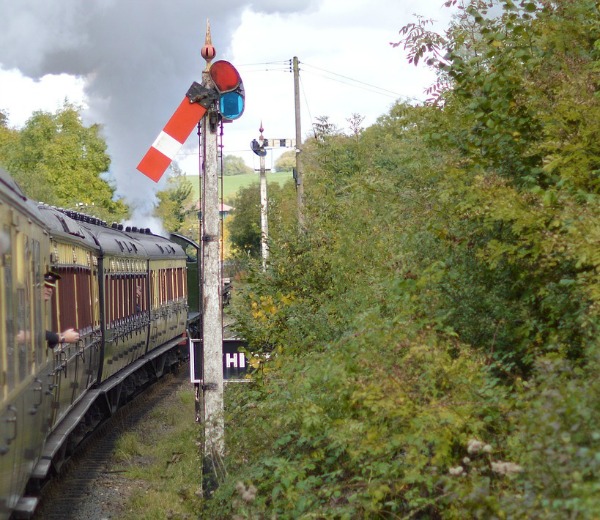 As the train goes across the circuit, this old style arm falls to the down position , it will stay in this position until the train clears the block.

As technology has advanced, so has the signalman.  Today’s signalman is split into two categories, the signal maintainer and the construction signalman.    All signalman for Class 1 railroads are members of the Brotherhood of Railroad Signalman,  this is also true of most smaller railroads and contractors that do signal work.   Your union seniority will determine what positions you can hold, but if you stand for it, you can hold either the signal maintainer or the construction signalman position so it is best to be prepared to handle either job.

The signal maintainer maintains the signal system by performing required Federal Railroad Administration tests on all signals, switches and road crossings in his territory.  In addition to the tests he must perform, he is also on call 24/7  to fix any problem that occurs on his territory.  The maintainer is a troubleshooter, he must understand basic relay logic, electrical theory and circuit design.  He has to be able to show up to a location, read the prints, determine  the problem and then repair the problem. 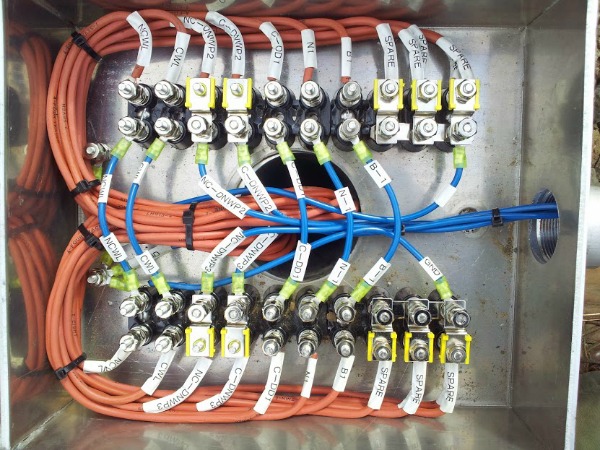 A construction signalman is someone who builds or does major repair to the signal system on a railroad.  A construction signalman works on a gang of 5 or 6  people.  The gang will travel to their assigned location and stay in a hotel for the duration of their work period, usually 8 days on  and 6 days off or 4 days on and 3 days off.  On a construction gang you are given material and a set of plans and must do everything from operating a backhoe to dig in cable to wiring in and testing the new equipment to get it in service and working correctly before it gets handed over to the maintenance department. 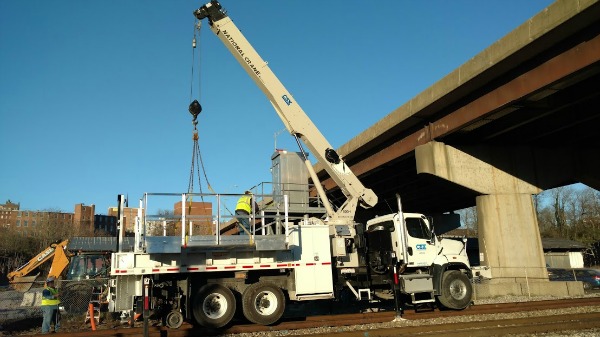 A CSX signal construction crew sets a flood platform to sit a crossing house on top of.

The Future of the Signalman

As long as there are railroad tracks, there will be signalman, but the evolution will continue.  Currently there is a mandate from the Federal government to install positive train control by 2018.   Positive train control is a system that will automatically stop a train before it can go past a stop signal, thus preventing head on and rear end train collisions.  Construction signalman are currently working hard to install all wayside assets and some portions of railroads are already up and running using this system.

From a guy hanging his arm out the window to a completely integrated system of controlling train traffic, the signalman has always been and will always be, an integral part of the railroad.