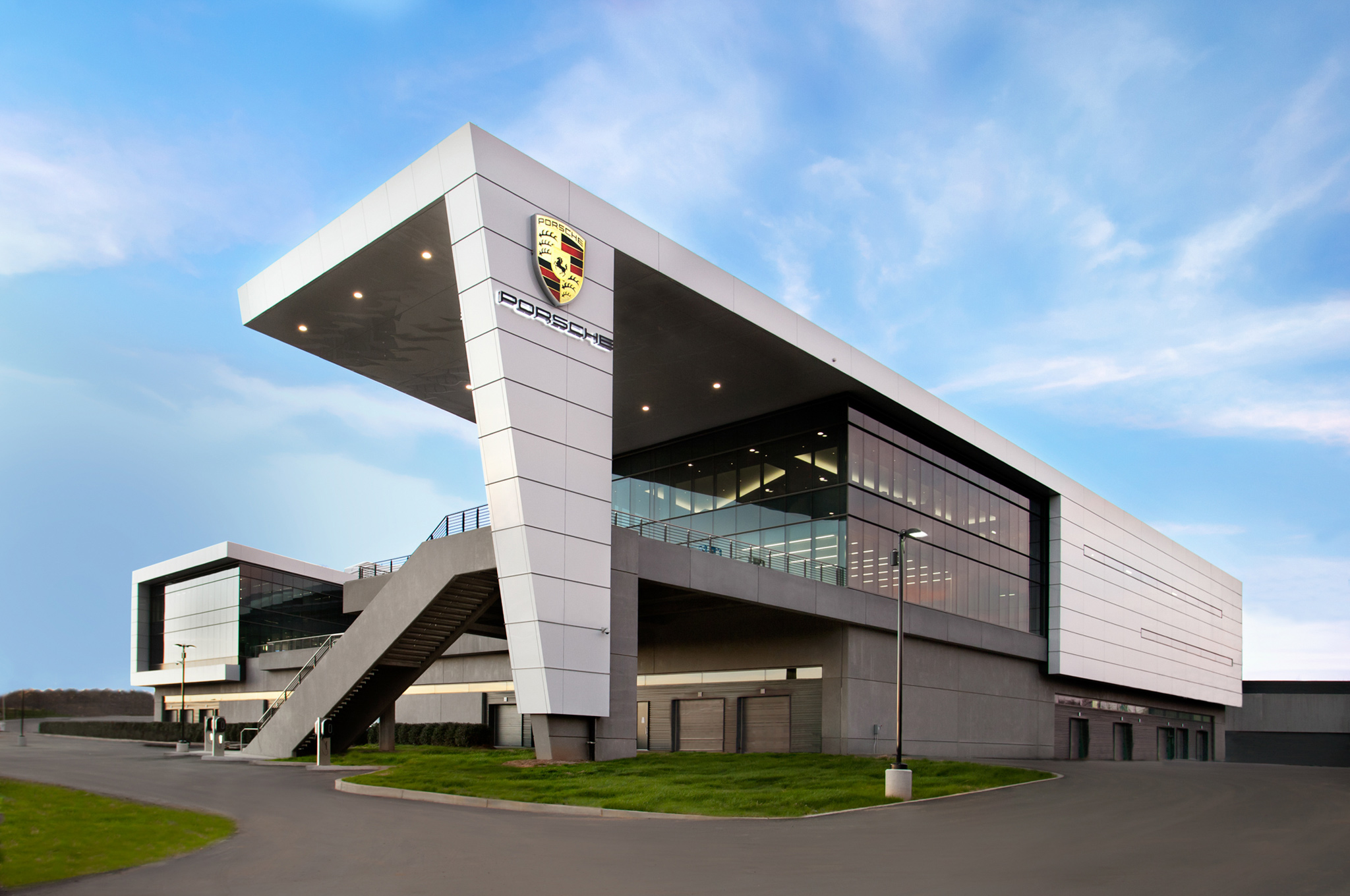 UTI, a top-notch technical education institution, has 12 locations in the U.S. It is the only school to offer the PTAP. Since 1965, UTI has been headquartered in Phoenix, AZ, and has graduated over 200,000 students.

Porsche, the iconic sports car manufacturer, has a staff that is known to consistently offer outstanding customer satisfaction. Furthermore, the technicians demonstrate an expertise that only a motivated, expertly-trained technician can deliver. That level of professionalism starts with PTAP.

The two training centers are located in Atlanta, GA, and Easton, PA, and offer an array of Porsche-specific courses.

Rogers said, “PTAP is an exclusive 23-week, manufacturer-paid advanced training program that accepts only the best of the best for extensive training.”

“Students undergo an extensive evaluation and interview process,” said Rogers. The class enrolls only 12 students – “one of the best student-teacher ratios in the industry,” according to UTI representatives. Students use Porsche-specific tools, workshop equipment, and Porsche models built over the previous seven years. Graduates of the program are eligible for employment with authorized Porsche dealers.

Rogers said, “However, Porsche does require that graduates from the program work for a Porsche dealership upon graduation  with a minimum one year commitment.”

Success Before and After Graduation

Daniel Addie, 22, had a 4.0 GPA from UTI. He said, “I chose PTAP because it was the hardest thing to do and I like a challenge.” Currently, he is working at a Porsche dealership and pursuing additional certification. “I love my job,” he said, exemplifying the value of the program both to Porsche and students alike.

The PTAP program began almost 17 years ago and it’s an example of how UTI partners directly with manufacturers to create real-world programs that provide effective training solutions. With this proven record of success, students can feel confident about their decision to learn from two industry leaders.

Carlos DellaMaddalena, the director of external communications at UTI, is acknowledged for his assistance and commitment toward the development of this post.

← Trades Networking: Pounding the Pavement Still Has Merit
→ No Experience in Collision Repair? No Problem