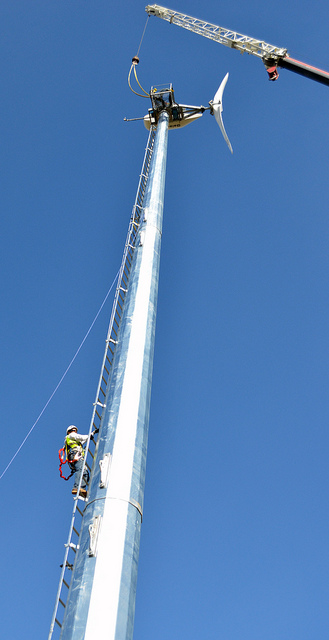 Anyone who works in the trades knows that the one of the most important, and valuable, skills to have is to be knowledgeable about your field. Not only should you be experienced, but you should also be able to use that experience to perform your job to the best of your ability. Being knowledgeable about your trade doesn’t just include knowing how to perform certain functions, you should also have an understanding of wage trends in your specific field. Government websites such as the Bureau of Labor Statistics aggregate data on wages from all over the country and even divide the information into separate fields, locations, and occupations. You can use sites like this to compare your wages to other trades or even to other locations. We looked at the wage trends of some of our most popular user’s trades. We want to be giving the best product possible to users, and the only way to do that is to familiarize ourselves with all facets of the trades. For example, did you know that Plumbers and Pipefitters (steamfitters) have one of the highest mean annual wages of any blue-collar occupation? On average, they make around $54,000 around the nation, but pipefitters out in Alaska can make $72,000 a year! 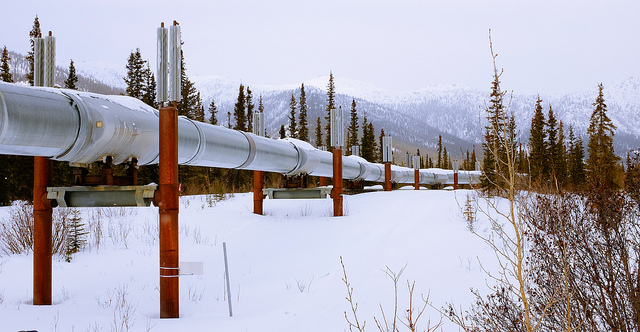 Electricians come after them with an average annual wage of $53,000, earning the most in California, New York, and Illinois respectively. Sheet Metal Mechanics, Wind Turbine Technicians, Elevator Technicians, and HVAC Technicians on average earn around $52,000 a year and as the need for skilled tradesmen continues to grow in our country, these wages will only increase. The Baby Boomer generation that for years has dominated the world of the trades is beginning to retire, and new workers are needed to take their place. Vocational education is taught in our schools with much less frequency and because of it there are less workers with the skills needed to fill up those jobs. It’s never been a better time for a career in the trades, especially with WorkHands by your side.

← Back office basics for construction – 10 Ways to Cut the Costs of your Construction Business Purchases
→ Going to trade school, 10 years after high school